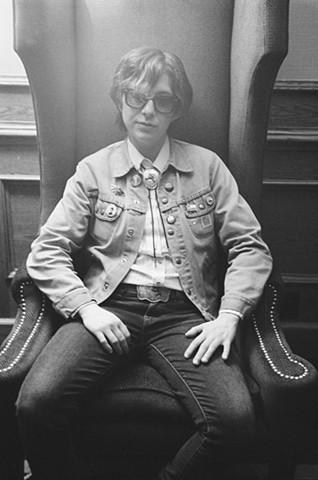 Bobby Dove has built a following across Canada and beyond. Born in Montreal, Quebec, Bobby has become known as one of the country’s most dedicated troubadours, crooning live audiences with heart-worn originals, and paying tribute to the golden age of Country music.

Along the road, Bobby has worked with a number of legendary players, and shared stages with artists such as Mary Gauthier, Richard Thompson, Irish Mythen, The Sadies and JD Mcpherson. In 2019, Bobby spent a month in residency at the Banff Centre and has performed at a number of Canadian folk fests, including the Vancouver Folk Music Festival and Vancouver Island Music Fest.

The Dove is currently hunkering down in western Manitoba, supporting the launch of Hopeless Romantic as well as developing The Bobby Dove Show, a virtual variety show, featuring Bobby’s new songs, and interviews with renowned roots/Country singer-songwriters from across Canada. Sponsored by the Canada Council for the Arts, the Bobby Dove Show will be shared on Bobby’s social-media as well as on bobbydove.com.

“Bobby Dove is a gifted artist, and a brilliant new light on the songwriting scene… A time traveler, Bobby’s songs meld genres with the touch of a master. I am a fan.”

“…Some of the most authentically-rendered and true-to-inspiration country music you can root out, while still holding onto enough originality to hit your ears with a welcomed freshness”

“Dove can write rings around all but the very best of troubadours, telling stories in a compelling way…. This is very impressive indeed and I suggest you get Bobby Dove on your radar immediately.”

“…A great band can only do so much if you don’t also have the songs and the chops to deliver the goods, and fortunately, Bobby has both of those things.”