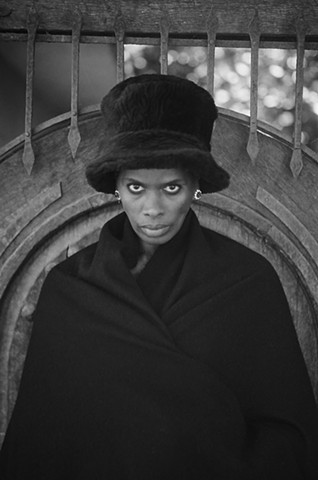 Annabel Lee a New York-based vocalist, was searching for a way out of the madness of monotony, singing jazz and cabaret standards by numbers. He, a London-based Yorkshire-man, was a highly respected though discontented dance music arranger/producer who knew it was only a matter of time before he would chance upon the river of uncharted waters. She no longer suppressed her enduring appreciation for English prose and poetry (as a child, she would spend countless days in a dreamlike state, memorizing and reciting classics to anyone who would listen, often quietly to herself), and it was that love and ability to best express herself via her own poetic writings, combined with her vocal prowess, that allowed Annabel to creatively break free. His admiration for all things William Blake (in addition to similar artistic forms of Romanticism), combined with production and arrangement skills, paved the way for a distinct and definitive project of endless possibilities.