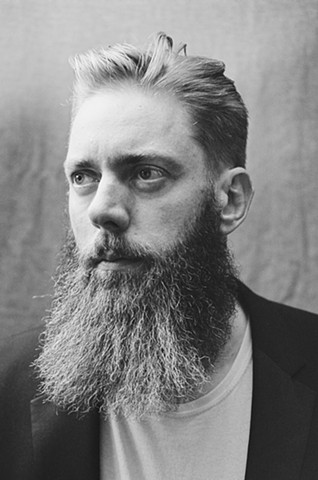 After completing a Bachelor of Arts in Film Studies at the University of Alberta and a diploma in film production at VMPS, Spencer Estabrooks worked a variety film-related jobs before settling at a film archiving company, Acmeworks Digital Film.

During the 7 years at Acmeworks Estabrooks rose to Senior Post Production Supervisor building restoration and archiving workflows for Warner Brothers, Cartoon Network, and HBO. Throughout this period he filled his free time following his passion for genre filmmaking.

Producing and directing for Insurrection Films and Deadwest Productions he completed over a dozen short genre films including "Deadwalkers", "The Hunt", "Sharkasaurus" and "One Hit Die. These films cris-crossed the globe winning numerous awards and accolades including Rue Morgue Magazine Best Short of 2013 for "The Hunt"

In January 2015 he left his position at Acmeworks to pursue filmmaking full time. In the first six months, he produced, wrote, directed, and edited his first feature film "Legend of the Lich Lord". Before the dust even settled he began his next passion project, a timely documentary "Aleberta: Our Beer History"

Spencer Estabrooks continues to seek out new and interesting projects that blend both his love of the genre and his passion for a good story. SpencerEstabrooksIMDb