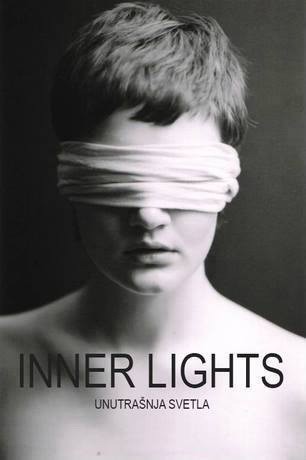 play is played for 24 visitors (mandatory reservation of tickets)

"From us, maybe once we shine an inner light, and then other lights will not be needed." J.V. Goethe

AN AREA WHO WILL NOT SEE!

The theater, as a medium, relies heavily on all our senses. The viewer receives messages from the scene through various senses, while performers try to bridge the gap between the imaginary world of the theater and the real one on a "safe" distance, among the seats of the audience. In the play "Inner Light", the observer becomes part of the scene and is an active participant in everything that takes place on it. The audience of this performance uses all the other senses, except for one, the most important for the theater: the senses of the sight. Through the play, this handicap turns into an advantage, and the audience views the show through all the other senses. By working with blind people Vladislav Nesic came to the material that turned him into an experimental trip on the scene.

The Youth Theater PATOS (Movement of Aleternational Youth Theater Smederevo) was founded in 1986. PATOS also has classic works in its repertoire, but initially each performance carries an experiment and a small theatrical revolution. It brings together young theater practitioners (professional actors, art students, and teenagers) around research and experimental theater projects, often realized in cooperation or partnership with professional theaters and art associations and groups in the country and abroad.