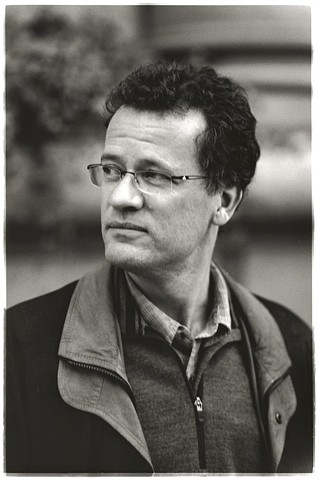 Yann Martel, the son of diplomats, was born in Spain in 1963. He grew up in Costa Rica, France, Mexico, Alaska, and Canada and as an adult has spent time in Iran, Turkey, and India. After studying philosophy in college, he worked at various odd jobs until he began earning his living as a writer at the age of twenty-seven. He lives in Saskatoon with his family. is a Canadian author best known for the Man Booker Prize-winning novel Life of Pi, an international bestseller published in more than 50 territories. It has sold more than 12 million copies worldwide and spent more than a year on the bestseller lists of the New York Times and The Globe and Mail, among many other best-selling lists. YannMartel